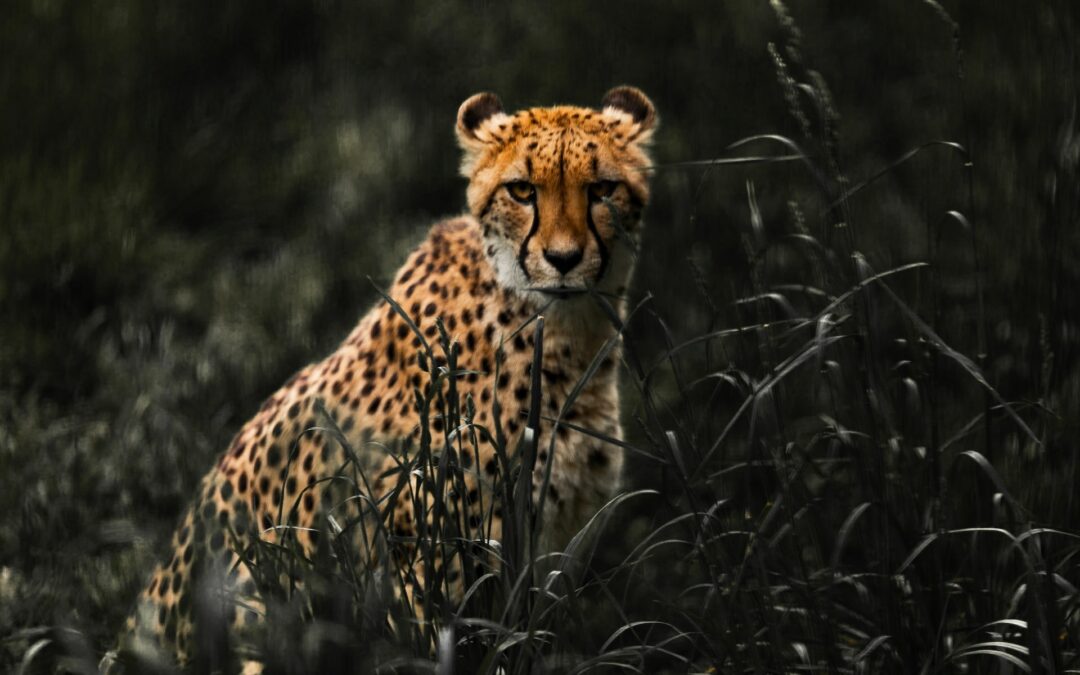 Have you ever had a piece of pie, maybe in the late summer when the blueberries are so goddamned fresh that they squish and burst in your mouth? The crust is so flaky that you think the butter gods used their delicate fingers to create the masterpiece. You put the pie in your mouth, and you know that you are changed. You will never be the same after eating this pie. You were average before the pie, you were unaware before the pie. But now you know and there’s no going back. You can never be the person who didn’t eat this show stopping pie again. And why would you want to be?

This little ode to a pie is exactly the experience I’ve had with not only pie (oh yes I ate it for dinner the other night), but also with Glennon Doyle’s bazinga of a memoir “Untamed.” How did Glennon Doyle know we needed her in March of last year when quarantine had just started, and we were questioning literally everything we thought was real?

How did she know we would have more time to read and that many of us were primed for giving so many less shits about who people thought we should be? She’s a goddamned cheetah. That’s how she knew.

For those of you that haven’t read the book, it starts out with a story about a cheetah at a zoo Glennon visits with her family. What Glennon quickly recognizes and artfully uses as her metaphoric theme for the book is the taming of the cheetah. The cheetah chases a raggedy stuffed bunny pulled by a vehicle and is thrown an old steak as her reward for putting on the show. Glennon sees herself and the taming of her wildness in this cheetah. She more than sees it, she feels it. She knows that she has been chasing raggedy bunnies her whole life in pursuit of a grey, lifeless steak as a way to conform and perform for the crowds of the world. Glennon says that we’ve all been doing it. All women know what it means to contort their bodies, desires, wants and needs to fit a predesigned idea that the world has for us. And when that contortion gets too uncomfortable for us, or we don’t want to play the game anymore, the world starts to classify us as “crazy.” Glennon says we’re not crazy, “we’re goddamned cheetahs.”

How many of us woman have been handed the label of crazy? How many times has your bigness, your stepping outside what’s accepted brought on some kind of judgement? That judgement is the box that keeps us small. That judgement is actually what makes us feel crazy. We were never crazy, but we have been shoved into a box that wasn’t of our creating and it doesn’t fit and creates things like trauma and anxiety and depression and addiction. When we try to live our lives outside the box, the harshness we are faced with as we try to live an authentic existence shrinks us back in. We remain sick in the box.

One day, and for many of us that day comes in midlife. One day we tire of living in the box and that is when people really lose their minds. We find a therapist that sees us. We find someone who helps us to know that we need to burn the box if we’re ever going to be truly happy. We create relationships with people who holler at us “don’t go back in that godforsaken box!” “I see you and I know that’s not your box!” This kind of change isn’t for the weak. Life is different, so utterly different that it hardly resembles what it used to be. Life becomes in the pursuit of you. Life takes a turn toward the needs of self and that turn is consistently sought after because it is pretty easy to go back to being the cheetah so comfortable with the steak that is so easily given. It is hard to work to chase your prey.

In “Untamed” Glennon tells her daughter that it is her job to disappoint everyone. I can’t remember ever getting this advice from my mother, but you can bet your ass I give it to my girl. Her daughter says “even you?” Glennon replies “especially me.” What she is telling her daughter as she trains her back to her wildness is that part of the reason women get lost to themselves is because they are so worried about pleasing everyone else. Just like the cheetah performing for the throngs of onlookers at the zoo, our girls and yes us women have become obsessed with pleasing others at the sake of our own happiness and wellbeing. If we want to be wild cheetahs, we are most definitely going to have to find a way to get comfortable with other peoples’ discomfort.

When I recommend this book to my clients, I preface it in this way: “don’t read this book if you’re not ready to make The Change because if you read the book and aren’t ready, you will just feel so bad about that near rotten steak you’ve been eating.” Sometimes I don’t suggest it to a client because they have to climb up out of the hole they’ve been living in and that hole is so deep for some of us. When I do recommend it and my clients devour it, they come back to session and I can see the wild in their eyes. I can see that they found themselves again and my job as a guide becomes so exciting! I then get to show them where they got lost and then we create a roadmap not only back to themselves, but to a new and exciting version of what they want now. We get to create the life this adult wants and we question along the way at each and every step – is this what you want or is this what the world expects of you?”