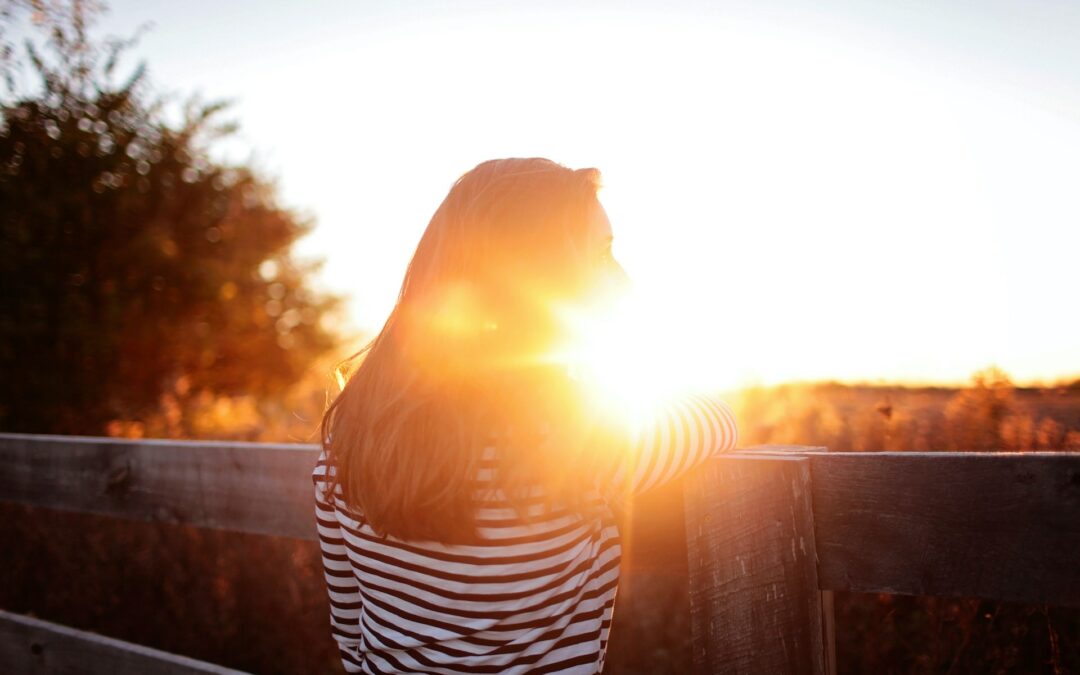 When my father died, I stumbled upon the slow, excruciating realization that we, as a society, did not talk about grief.

As I discovered, such conversations were usually tucked away into shadowy corners, concealed by hushed tones and anxious glances—as if to avoid harshing the vibe of random passersby going about their days. Any mention of the loss after a two-week timeframe was generally received with a slightly panicked grimace and an awkward change of subject.

I understood. Before I experienced grief myself, I was often the one who meant well but didn’t know what to say, so I said nothing. Suddenly, I was on the other side of that nothing—and it was suffocating.

Ever since then, I’ve tried to openly talk about the grieving process—out of gratitude for those who were not afraid to meet me in my grief, and because I’ve found that when I talk about it, other people feel like they can talk about it too. And while my father’s death made it clear to me that there’s a lot I don’t know, it did teach me one thing: connecting with others who will be with you in your grief—whether it’s family, friends, a therapist, or all of the above—is the only way to move through it.

Lately, I’ve found myself writing about my grief for the first time in years. I wrote this in remembrance of my dad, but if you are grieving, I also wrote it for you. You are not alone.

I remember when you died, seven years ago.

I remember returning to my desk at work to several missed phone calls and a voicemail. I remember listening to the voicemail in the lobby, the chime of the elevator doors opening and closing while I stood there, frozen, absorbing the news that you might be gone. I remember going back to my cubicle in a daze, and a friend leading me into an empty office, holding my hand while I choked out the words. I remember two other coworkers driving me and my car home because I couldn’t form a coherent sentence, let alone navigate the traffic on I-4.

I remember pacing back and forth in my apartment, alternating between frantic spurts of action and moving in slow motion, as if the future was avoidable. I remember boarding the plane the next morning and knowing that I was probably going to have to say goodbye, but hoping I was wrong.

I remember the doctor saying that the kindest thing we could do was to let you go. I remember telling you that I was letting you go. And I remember leaving the room before you took your last breath, because letting go in theory was different than letting go in practice, and I wasn’t ready. How could I ever be ready?

I remember spending the next six months in a haze, angry and bitter and resentful of those around me who still had a dad. I remember feeling so confused as to why the world was still carrying on as if nothing had happened, like a film projected onto the walls around me as I sat with my head in my hands.

I remember making a mental note, again and again, to call you later to tell you something, only for reality to punctuate that thought with a dreadful thud. I remember reading your old emails and texts, clinging to the words, pulling them close to me as if they were a lifeline—as if they could somehow cross space and time to connect me to the you who had typed them.

I remember finding small moments of solace in talking with friends and colleagues who had lost a parent, too. They had been there before; they knew. They were the only ones who spoke my language now.

I remember regretting that I had traveled so often instead of going home to visit you. Regretting not going to that Willie Nelson concert with you six months earlier and going on a vacation instead. Regretting that for a while, taking you to a basketball game or the driving range twice a year had seemed like enough. Now it would never feel like enough.

I remember going to a therapist to help me untangle my grief. I remember snotting up tissues and unraveling my regrets into messy piles that gathered around me, silently judging me for my mistakes.

I remember the therapist not judging me for my mistakes.

I remember feeling like I could exhale for the first time in weeks.

I remember thinking I would never travel again, but then I did. I remember spending two weeks walking around Ireland in a desperate attempt to adjust to my new identity as a fatherless daughter. I remember sitting on a bench and looking out at the gray sea and crying because I didn’t recognize the world or myself anymore.

I remember rambling along gravelly farm lanes and encountering old Irishmen puttering around their yards like transatlantic ghosts of you. I remember talking about the fragility of life with a B&B owner whose husband had just been diagnosed with cancer. I remember wandering around a tiny coastal island and meeting a fellow traveler on his annual pilgrimage to visit a friend who was buried there. I remember sitting next to a self-proclaimed “free-range” former priest at a bus stop, discussing loss as casually as one talks about the weather. I remember walking, step by step by step, as if I could escape grief—and instead, watching as it revealed a constellation of shared humanity.

I remember talking to you on that trip. I still do, sometimes. I don’t know if you hear me, but it helps me feel close to you. A hopeful and hopeless ritual, I’m wistfully dropping a penny into a wishing well, straining my ears to catch any echo of a response.

I remember living inside the painful contradiction that while grief will eventually grip all of us, it is somehow uniquely lonely. I remember feeling more alone than I ever had, those six months after you died. But looking back now, looking at the words on this page, I see that I wasn’t actually alone—connection found me, in myriad and miraculous ways, when I was at my most vulnerable. Losing you helped me open myself up more deeply to the people who are still here.

I wonder what you’d think about that.

I remember it all. My life before you died—a privileged prologue carefully constructed around my denial of the transitory nature of things. My life now—a fumbling, bumbling, and humbling practice of making space for tenderness amidst the temporary. Of honoring grief as a bittersweet tribute to the way we as humans impact each other and imprint on each other’s souls, in life and after death. 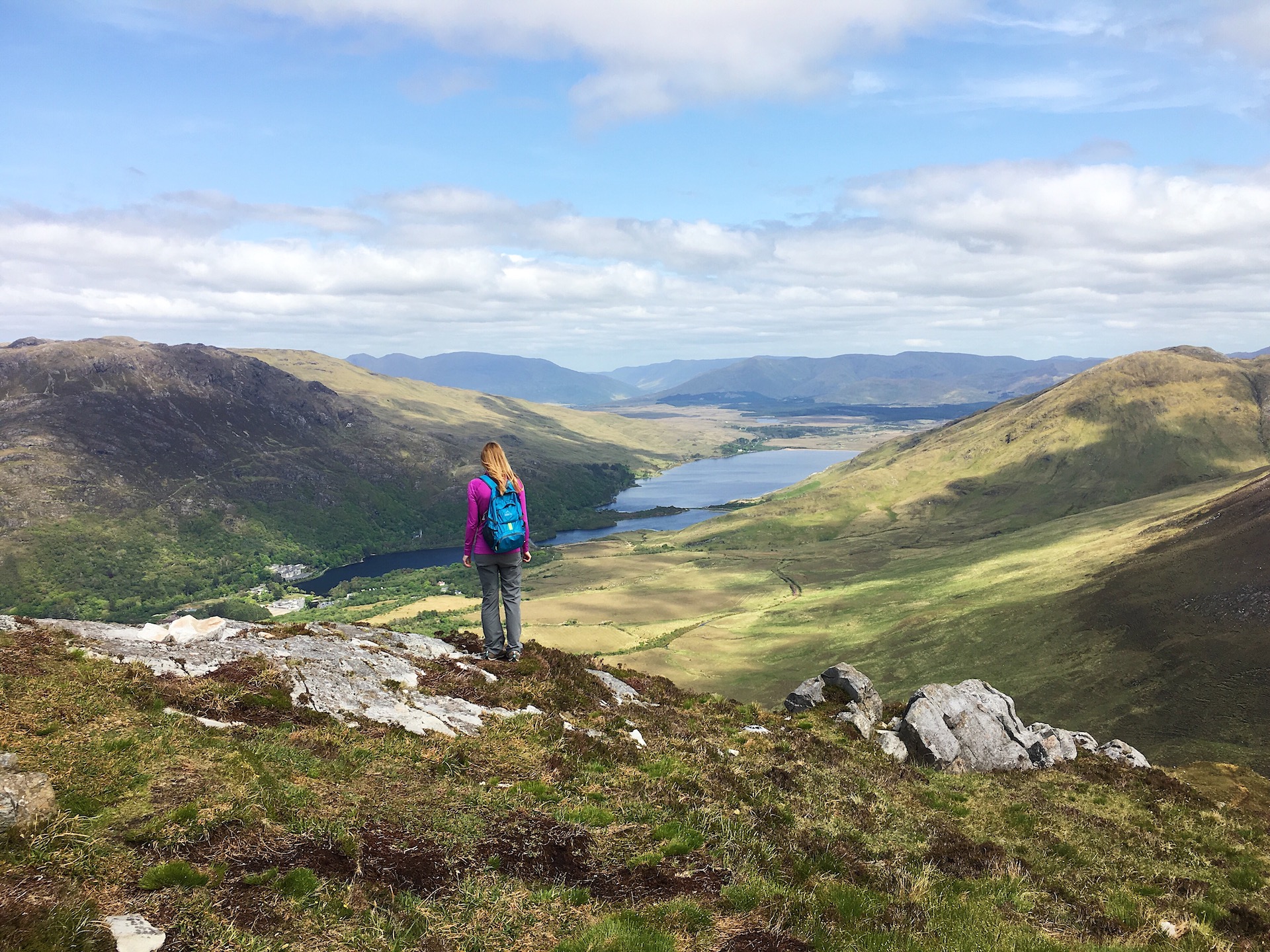 Call or Email for Appointment